SEVOCOMM - Massive MIMO is an Important Component of 5G 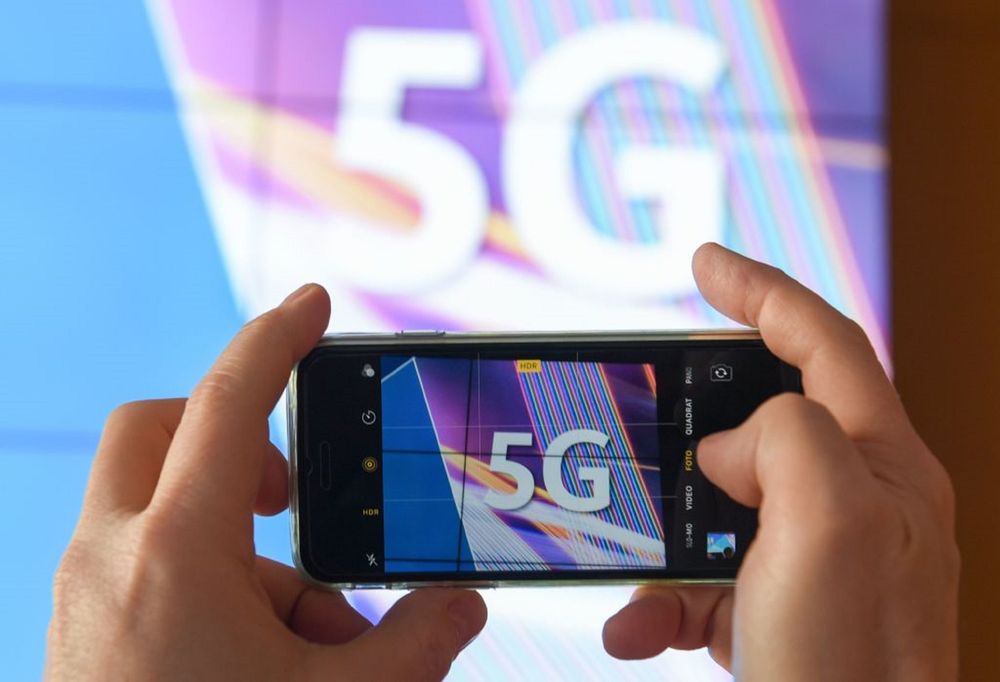 Massive MIMO is an Important Component of 5G

With hundreds of little antennas per base station, mobile network data rates will increase dramatically, and Massive MIMO is an important component of 5G.

Between 2017 and 2021 mobile data traffic will increase by nearly 50 percent per year, according to the Cisco Visual Networking Index. How are networks to cope with this increasing volume of traffic?

One way, of course, is a higher bandwidth, or wider frequencies across which data can be transmitted. But there are limits to the bandwidth mobile networks can use: physical, statutory and by sharing between network operators. Fortunately, the networks have potential for optimization elsewhere – in their number of antennas. And there is a technology that both business and sciences currently consider to be highly promising and are developing intensively. It is Massive MIMO and the principle on which it is based is simple: the more antennas, the more data is transmitted.

In order to cope with masses of future data using the next generation mobile standard 5G, telcos and scientists aim to further boost the potential of MIMO by using hundreds of antennas per mobile network base station. Each antenna increases the data rate and number of possible users in a mobile radio cell.

Today’s 4G base stations have most times only two antennas(1xRX and 1xTX), but they already use MIMO (Multiple Input, Multiple Output) multi-antenna technology, which is standard in modern domestic WiFi routers. A helpful MIMO function is that data to be transmitted can be distributed between separate transmitter antennas and received by several receiver antennas. This way several terminal devices can be supplied simultaneously on the same frequency and more data can be transmitted. This physical separation of data flows is called spatial multiplexing.

In addition to spatial separation of data transmission there is another reason why this is possible. It is known as beam forming. The more antennas you have, the more you can bundle the transmission power and aim it at the individual user. Several Smart Antennas send signals to a terminal device. When and how strongly they arrive provides information about the position of the terminal device and obstacles on the transmission route. This information enables the antennas to bundle their transmission power optimally toward the recipient instead of continuing to spread the radio waves in concentric circles. This procedure not only increases the data rate; it will also uses less energy.

Compared with LTE, in field trials the data rate has been increased eightfold with 64 antennas and tenfold with 128 antennas. Already in September 2017 Deutsche Telekom and Huawei carried out a joint Massive MIMO field trial in the 3.5-gigahertz band with a bandwidth of 20 megahertz. They reached a transmission speed of 750 megabits per second, which can otherwise only be achieved by combining frequencies. By comparison, with LTE Telekom reaches a maximum download speed of 300 megabits per second depending on device and network development area.

More Base Stations and Antennas for 5G

Fifth-generation technology relies in large part on high capacity transmission, which uses high-frequency, this means short-length radio waves with short ranges. As each 5G base station covers a smaller area than with 3G and 4G networks, carriers are looking to build denser networks using cheaper and more compact stations. Also to take into consideration that the number of mobile users and their demand for data will rise, so 5G must handle far more traffic at much higher speeds than the base stations that make up today’s cellular networks.

This means that the engineers of base stations needs to roll-up their sleeves to design for the new inner-city cells and masts. Also the telecom construction companies will have work for sure till 2029.

As written earlier, traditional cell networks have also come to rely on an increasing number of base stations, achieving 5G performance will require an even greater infrastructure. Luckily, antennas on small cells can be much smaller than traditional antennas if they are transmitting tiny millimeter waves. This size difference makes it even easier to stick cells on light poles and atop buildings.

This radically different network structure should provide more targeted and efficient use of spectrum. Having more stations means the frequencies that one station uses to connect with devices in one area can be reused by another station in a different area to serve another customer. There is a problem, though—the sheer number of small cells required to build a 5G network may make it hard to set up in rural areas.

Massive MIMO looks very promising for the future of 5G. However, installing so many more antennas to handle cellular traffic also causes more interference if those signals cross. That’s why 5G stations must incorporate beam-forming. Besides boosting data rates by broadcasting over millimeter waves and beefing up spectrum efficiency with massive MIMO, wireless engineers are also trying to achieve the high throughput and low latency required for 5G through a technology called full duplex, which modifies the way antennas deliver and receive data with the so called Smart Antenna.